Session #02: Energy Transition – How is the port industry responding to hydrogen as the future solution? 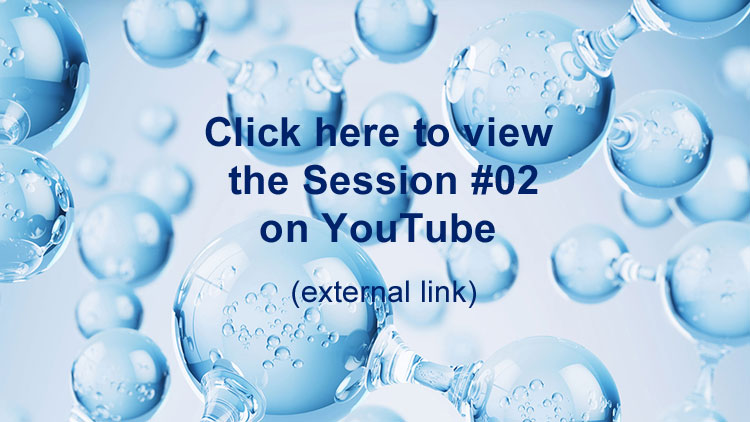 Energy Transition – How is the port industry responding to hydrogen as the future solution? We will discuss these and other questions with: 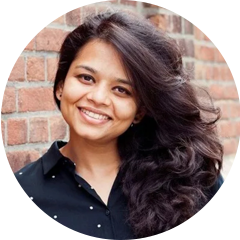 At FPS, Prasanna is responsible for maintaining a strategic overview of alternative fuels and technology markets, and enabling holistic decision-making on the choice of technology/solution for zero-emissions vessels. Prior to FPS, Prasanna worked broadly in innovation and strategy in Europe and India. She holds an MBA from the Rotterdam School of Management. 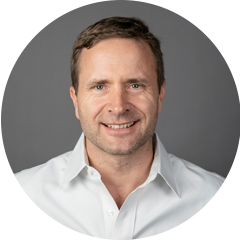 Graduated from law schools in Marburg and Norwich/United Kingdom, Georg practiced law for several years. He moved into the port operation business in 2004. He had been managing director of several companies inter alia a container terminal, an intermodal company and a container service operator in Germany and South East Asia.

Since 2019 he has been active in decarbonization of port operation, setting up several joint projects with port operators equipment manufacturers and energy suppliers aiming at the use of hydrogen powered trucks and terminal equipment. He is furthermore involved in the decarbonisation and diversification of the Germany energy supply, a topic that gained momentum in the aftermath of the Russian invasion of Ukraine.

Georg Boettner helped to set up the H2Global foundation, facilitating the import of green hydrogen into Germany by a carbon contract for difference mechanism. He is deeply involved in the European “Important Projects of Common European Interests”, aiming at a decarbonisation of the European industry and heavy-duty logistics ranging from air transport to maritime and road transportation.

Michael Galvin, Director of Waterfront and Commercial Real Estate at the Port of Los Angeles 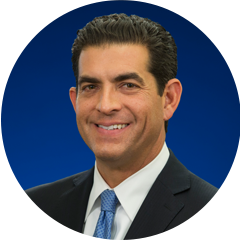 In this role, Galvin is responsible for development and management of the Port’s LA Waterfront including commercial development opportunities, cruise passengers, commercial fueling, recreational marinas, hotels and restaurants that create public access to the Port’s expansive waterfront amenities.

Appointed to his current position in April 2015, Galvin previously served in various real estate roles including the Port’s director of special projects from 2011-2015 and director of real estate from 2007 to 2011. Galvin first joined the Port in 2004.

Galvin holds a bachelor of arts in U.S. history from the University of California, San Diego and received his Juris Doctor from Western State College of Law in 2015. Galvin is a licensed attorney in the State of California. 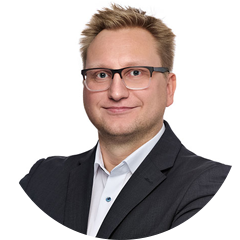 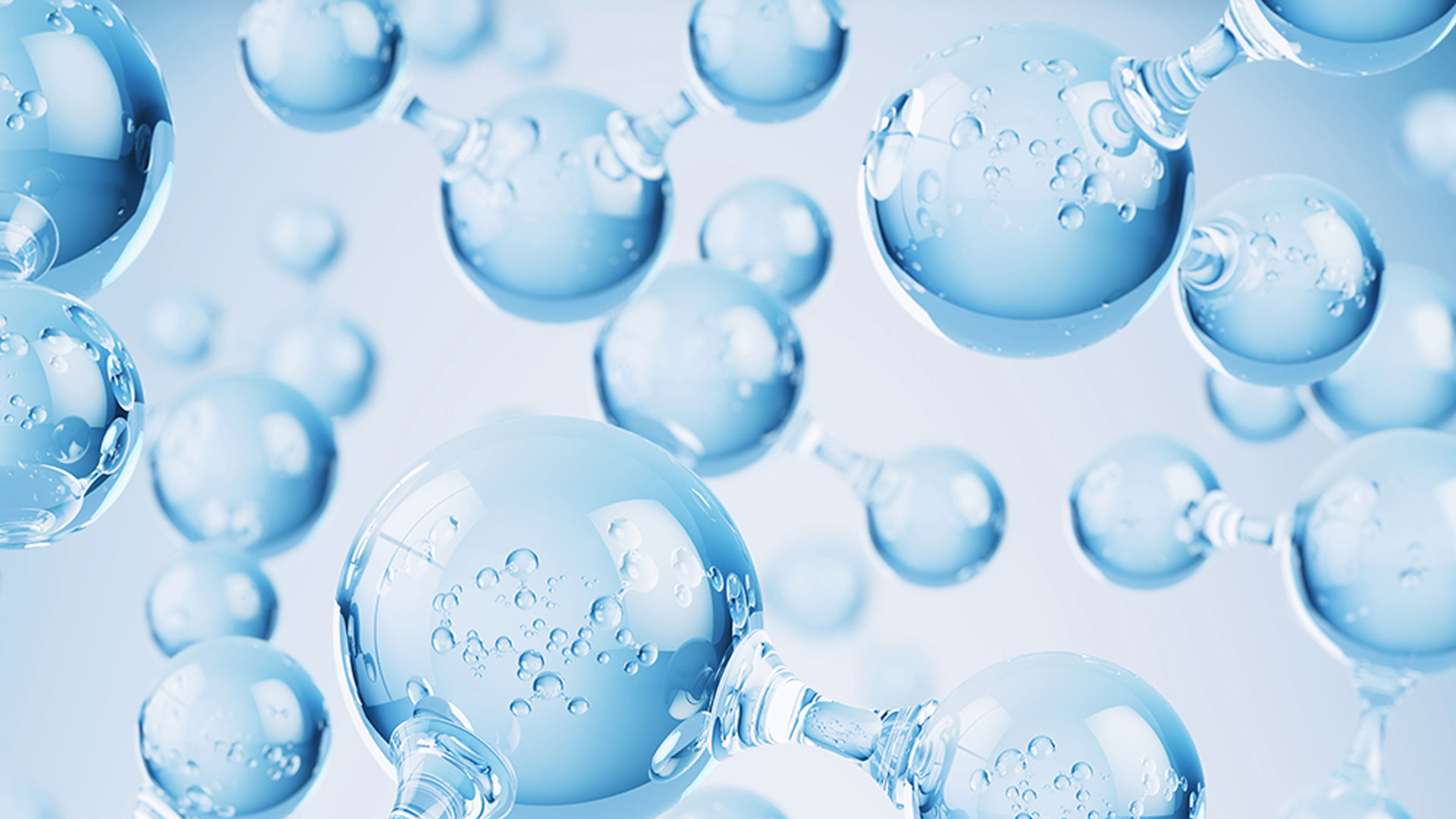 Energy Transition – How is the port industry responding to hydrogen as the future solution? 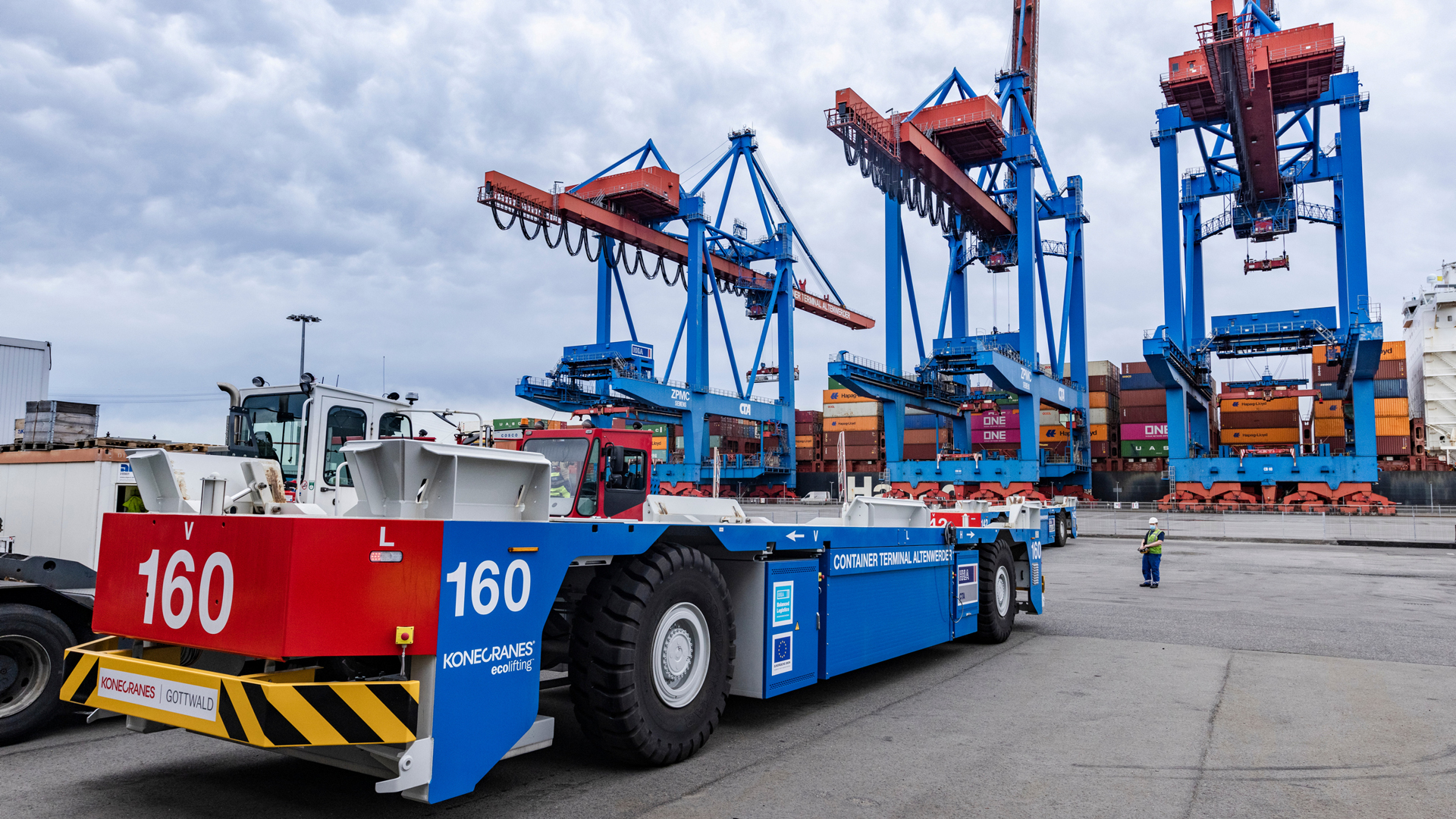 Decarbonisation – On our way to a climate neutral port industry